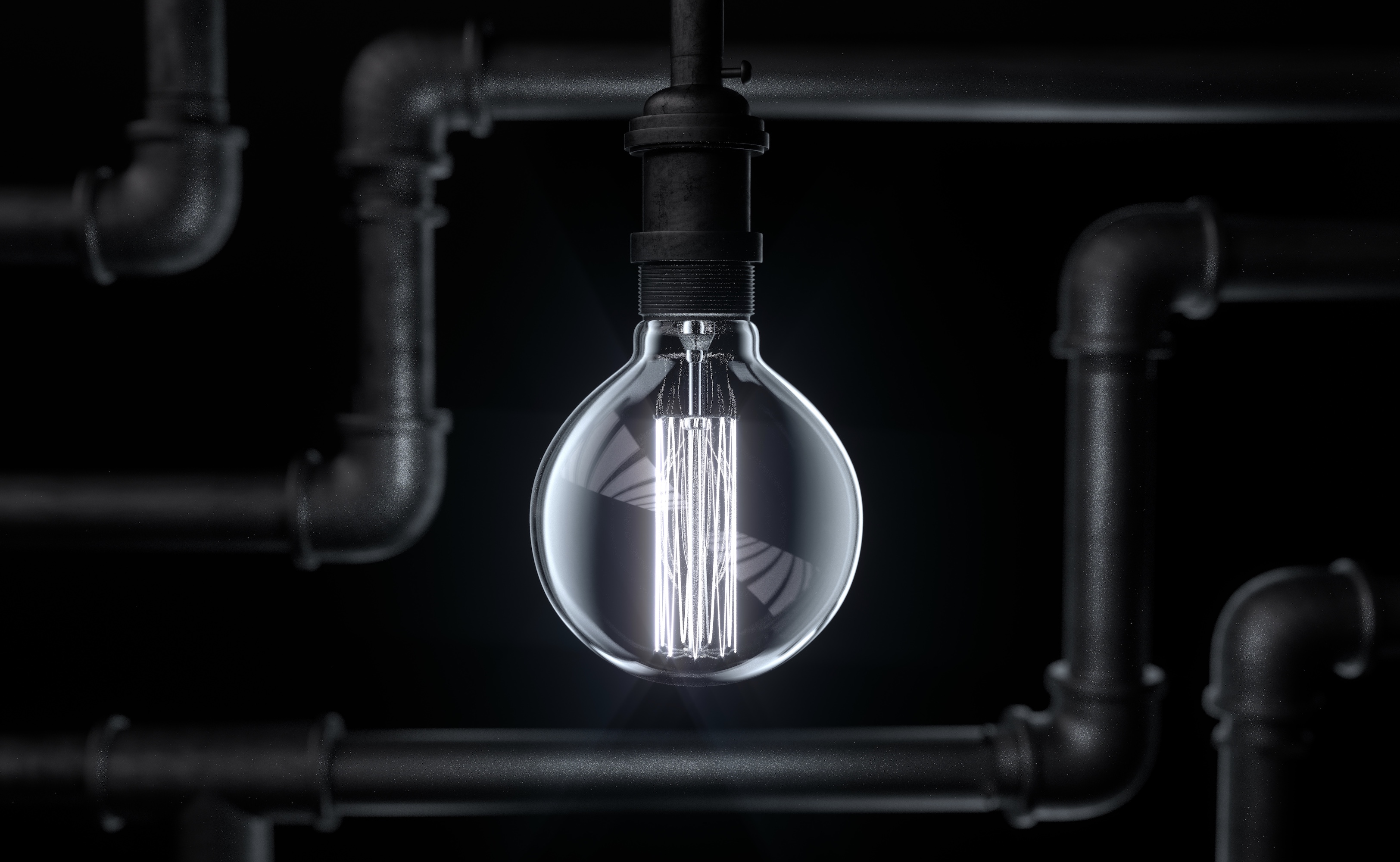 Any plumber will tell you that there is more to their career choice than simply fixing taps and toilets. Just take a look at list of services that a decent plumber can provide – new plumbing roofs and general piping leaks, heating repairs, gas repairs, hot water cylinder repairs/replacement, shower and bath plumbing, roof plumbing, pool repairs and water heater repairs and installations. While many homeowners would simply assume that plumbing is a boring profession, it does indeed have a very colourful history.  So without further ado, here are some interesting facts about the history of plumbing that you may or may not have known.

First of all, the modern toilet was invented in 1596 by John Harrington. This is where we get the term, going to the John - of course, these are plumbing facts from a relatively modern period in history.  Apparently there has been a toilet found, dated back to 1500 B.C. in the palace of King Minus.

Most houses in New Zealand cities had no town water supplies until the 1870s (or later), nor sanitary plumbing until the early 1900s (or later).  Until the late 19th century most toilets were outhouses and there was no running water in the house – water was carried from wells and rainwater tanks.  So at first there was little demand for plumbers, however look at how far the demand for us have come..and in such small space of time in comparison.

Every plumber is different and they can all cover various services in the industry. While some will happily fix taps and toilets, others will provide a much more comprehensive service.  We provide affordable plumbing in Auckland and with years of collective experience